A Liberatum feature documentary on our enviromental health and climate change featuring Steve McCurry, Mark Ruffalo, Cher and Noam Chomsky among many other leading thinkers and artists

Global multidisciplinary cultural organisation Liberatum will release a new film in late 2019 called ‘In This Climate’, a powerful new documentary about the environment and climate change, directed by Liberatum founder Pablo Ganguli and Liberatum creative director Tomas Auksas. This compelling and thought provoking documentary features some of the most eminent thinkers and celebrated creative minds of our time sharing their personal insights about the environmental health of our world today, and more importantly, discussing how our civilization can combat climate change.

‘In This Climate’ will be released in late 2019. The timing of the film is important in that it will raise the public’s awareness of this urgent crisis and further the work of the UN Climate Conference and its aims. The film will be screened at cinemas, schools, universities, cultural centres, events and festivals globally to educate and inspire people from all walks of life, especially the youth, to take action and combat climate change. Liberatum will also launch a one year programme in over thirty countries to raise environmental awareness and promote wildlife conversation. 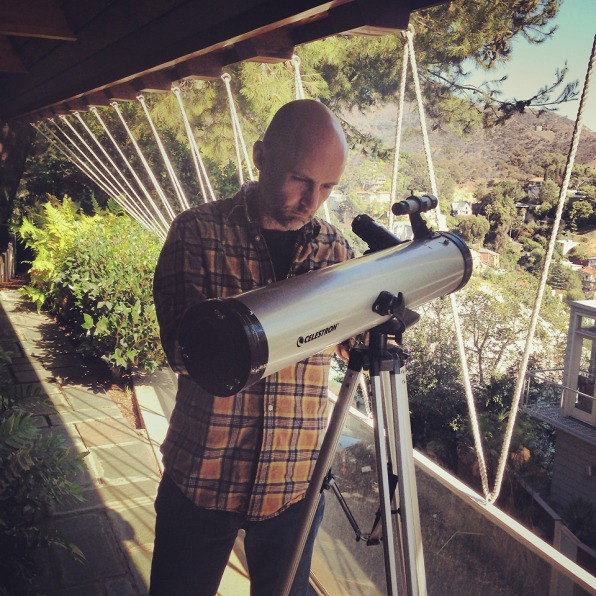 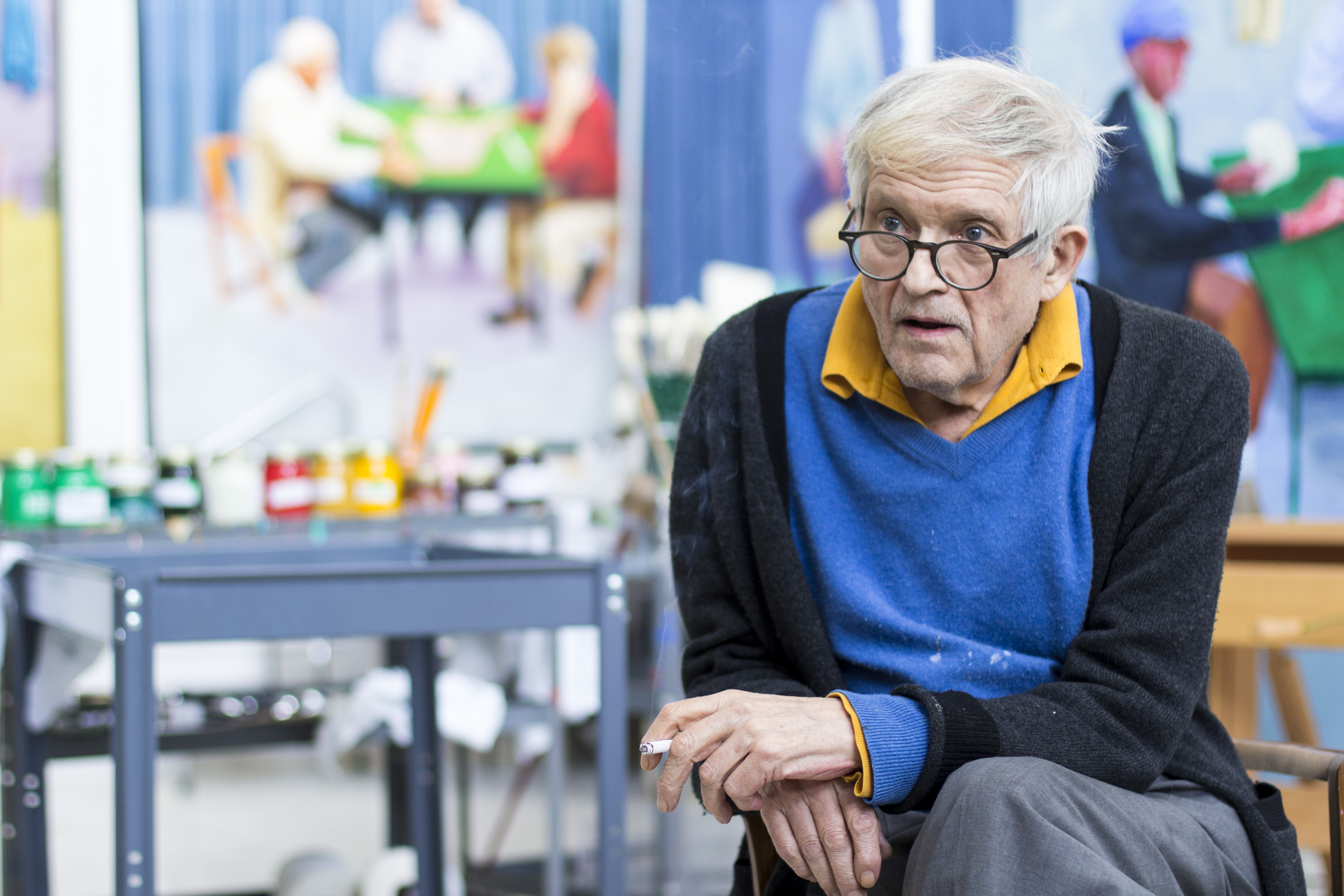 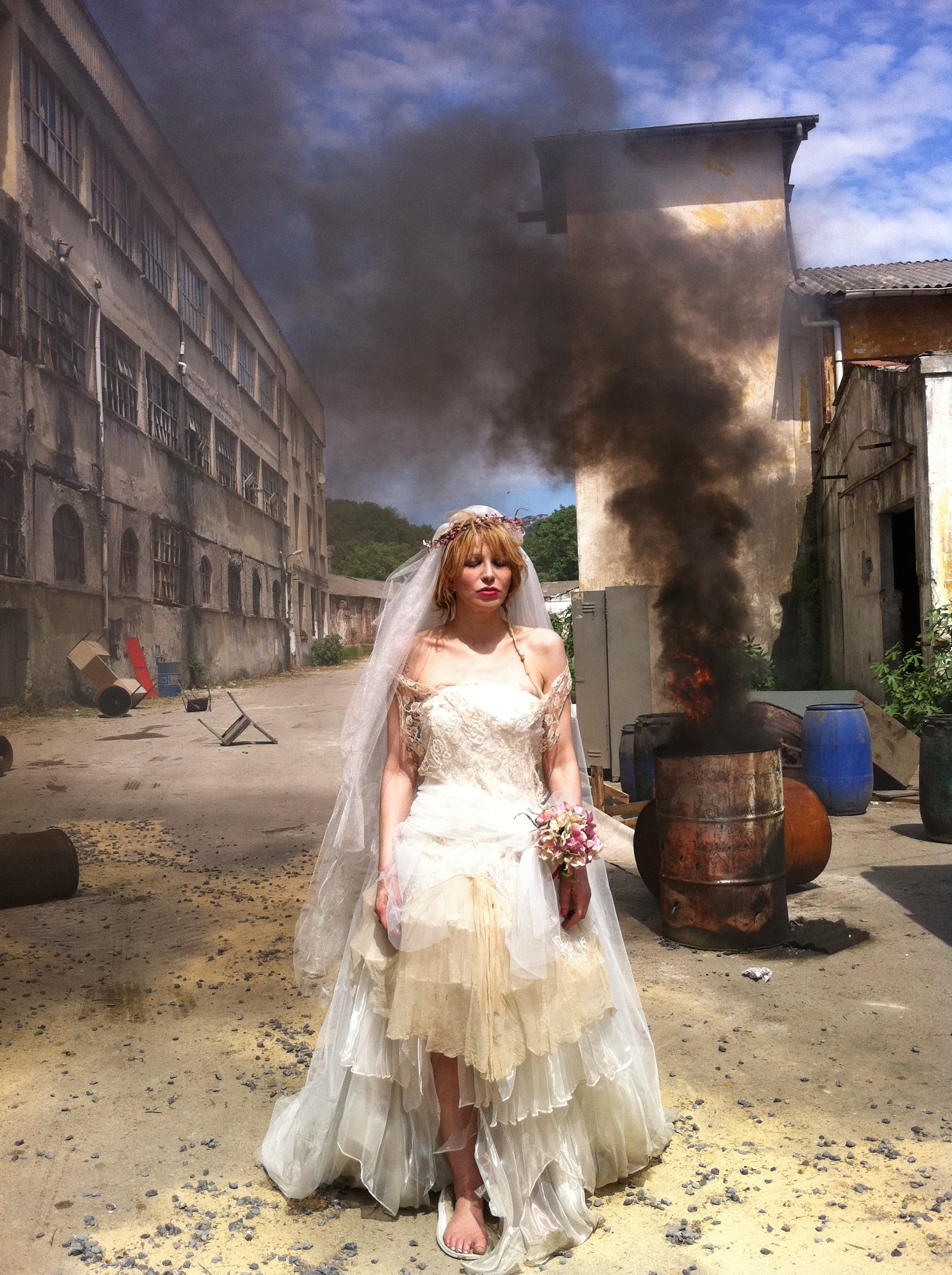 LIBERATUM coming to BRAZIL with a global festival

LIBERATUM coming to BRAZIL with a global festival