Liberatum to launch a global humanitarian and cultural campaign entitled

A global cultural campaign with a direct humanitarian mission at its heart. Leading cultural voices in heartfelt conversations with frontline workers, admirable human beings fighting for justice and remarkable individuals with extraordinary stories in a powerful new digital series. Launching globally in August 2020.

100% of donations go direct to food banks, humanitarian efforts around the world and human rights and racial justice movements. Follow the conversation on Liberatum’s Instagram @liberatum

As the world reacts to the devastating events in the USA, as we adjust to the long-term impact of the COVID-19 pandemic and with the UN warning of looming catastrophic famines, the global cultural diplomacy organisation, Liberatum will launch a powerful new digital initiative called LIFESAVING CONVERSATIONS.

A series of heartfelt exchanges about life in these extraordinary and unsettling times and important issues affecting humanity such as racial justice and mental health with international leaders, artists, pioneers, change-makers and icons in conversation with remarkable individuals with a moving personal story on the front lines, whose voices so often go unheard, such as doctors, healthcare workers, refugees saving lives, mental health workers, black rights activists, domestic violence support workers and teachers.

The public can donate a small sum of money, in most cases as little as $1 USD , after watching each conversation online, with 100% of funds raised going direct to non-profit organisations dedicated to eradicating hunger, feeding the world, fighting racism and supporting the most vulnerable, including refugees and forcibly displaced people. This urgent and impactful initiative aims to raise funds for food banks, civil rights movements and for humanitarian efforts around the world in severely affected countries and communities. The series will feature important voices across five continents.

Philanthropic partners include Feeding America and World Central Kitchen in the United States, The Trussell Trust in the United  Kingdom, GiveIndia in India, FoodForward in South Africa, Açao da Cidadania, Amigos do Bem and Gerando Falcões in Brazil and FESBAL in Spain. To reach the increasing number of displaced people and refugees, the series will officially support UNHCR, the United Nations Refugee Agency. To support racial justice and equality in the United States, Liberatum is partnering with NAACP (National Association for the Advancement of Colored People).

The series will be launched on digital platforms and feature powerful voices from the United Kingdom, Mexico, South Africa, India, Brazil, United States and Spain among other countries. Liberatum will host these inspiring conversations with world-renowned, revered and admired individuals who have a massive following and while the conversation is on, there will be a link and urgent call to action to donate in support of foodbanks, in the country where the personality is from, or the refugee cause globally. Millions who admire the personality will have the chance to help donate funds to provide emergency food and much needed support as a result of the COVID-19 pandemic and the protests and civil unrest resulting from the murder of George Floyd in the USA. 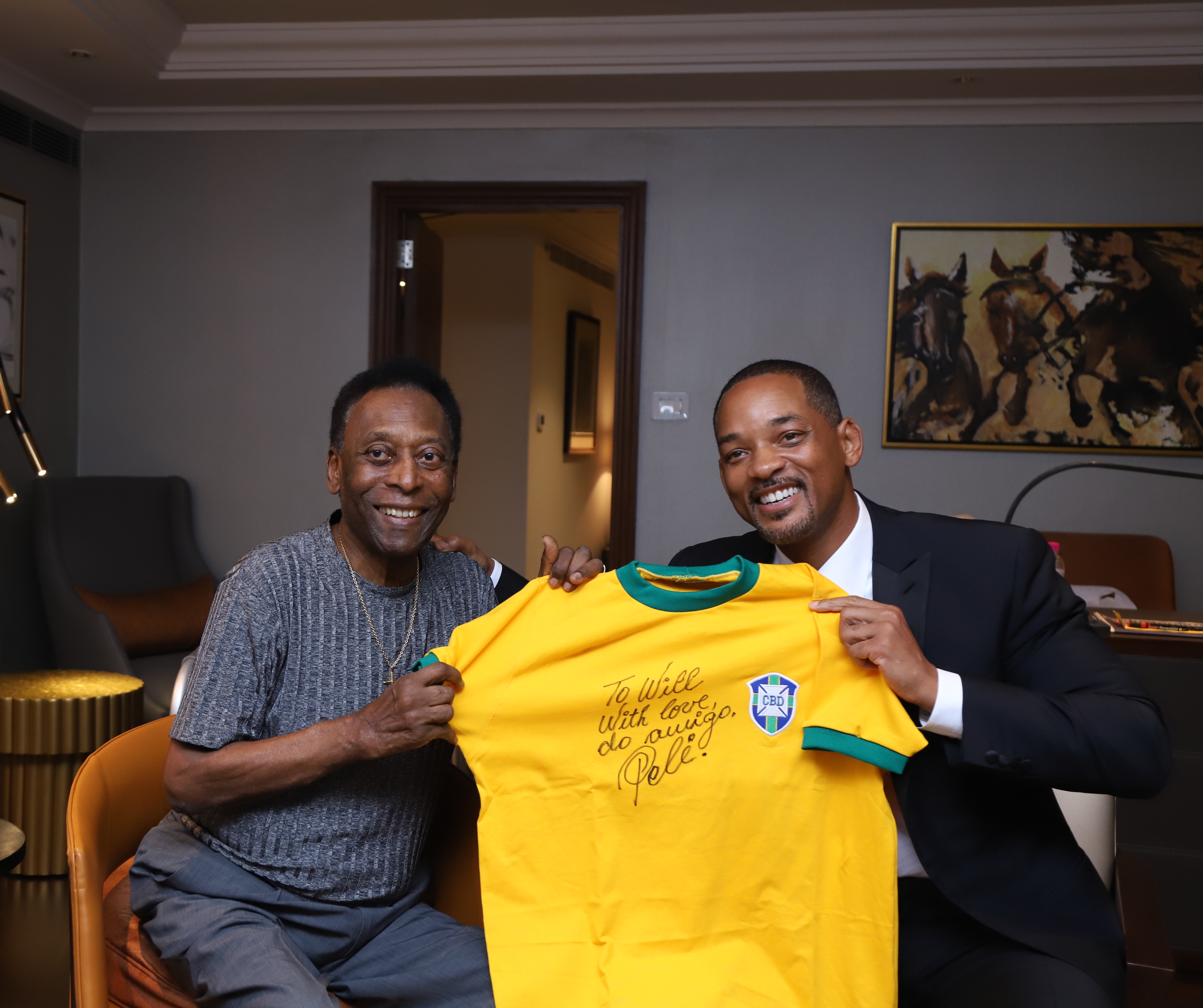 WILL SMITH AND PELÉ IN INDIA 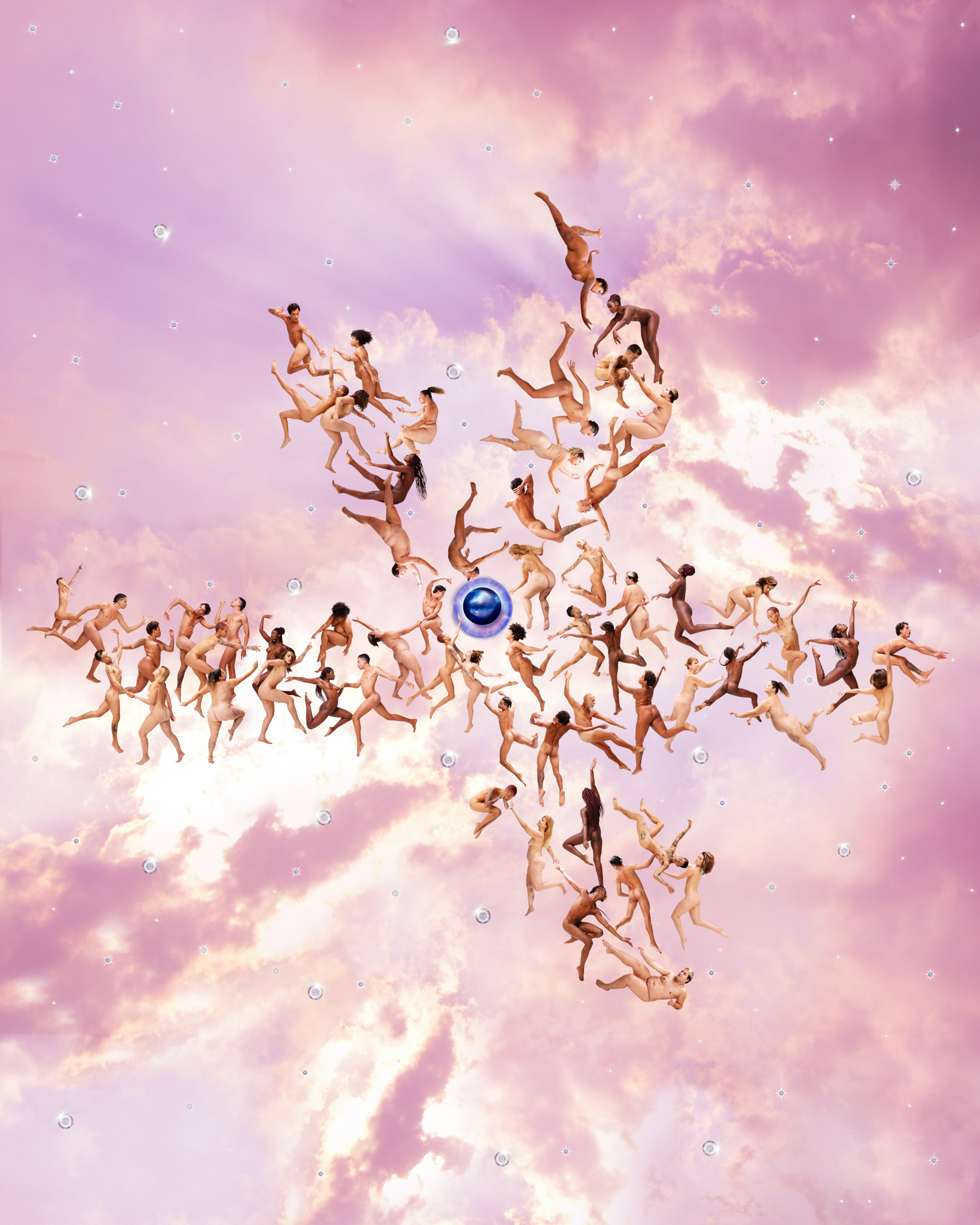